A 60,000-verse poem, the Epic History of Greater Persia, and the Wealth of Linked Data for Libraries 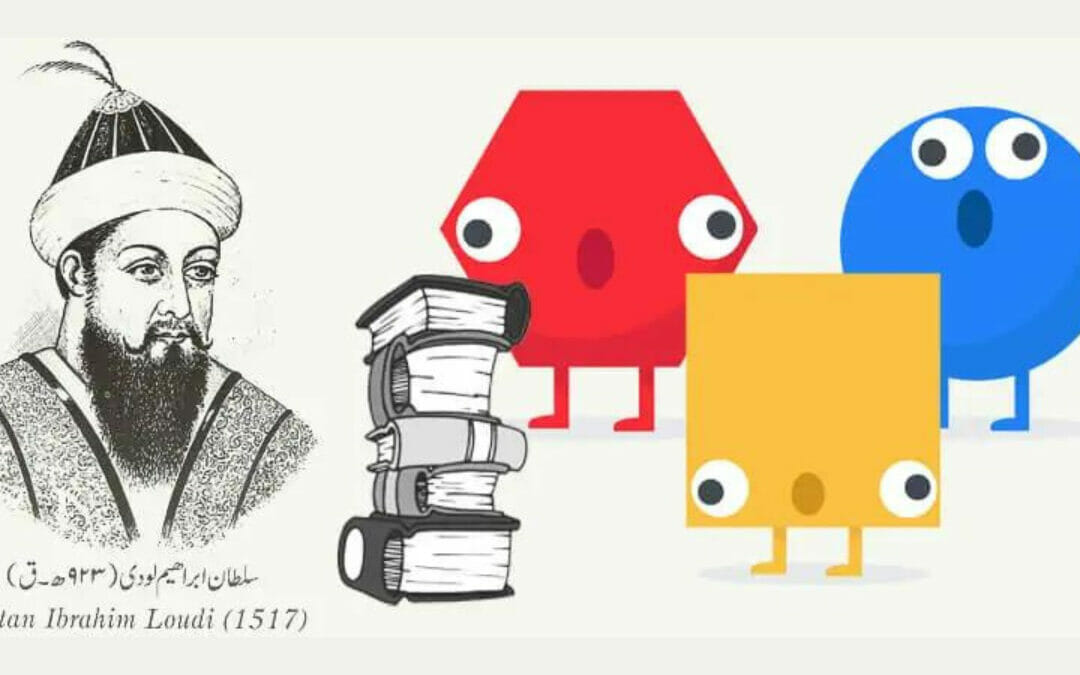 Posted by Andrea Volpini 4 years ago

The web constantly plays a powerful role in shaping our world and is the result of an enlightened thinking. This is an article about the illuminating work of a Persian Sultan who lived in 1000 CE, the beauty of web decentralization and the magic of linked data for libraries and academics.

Tapping into the Magic of Linked Data for Libraries

It all started when Alasdair Watson posted a blog post about an illuminated manuscript that was recently made available online by the Bodleian Digital Library: the digital arm of the Bodleaian Libraries from the University of Oxford.

We have digitized our copy of The Shāhnāmah of Ibrāhīm Sulṭān, a beautifully illustrated, 60,000-verse poem that recounts an epic history of Greater Persia, from mythical beginnings until the 7th century. https://t.co/Ls4AWzi6t9 pic.twitter.com/lBDxTV0hpw

The article titled “The Shāhnāmah of Ibrāhīm Sulṭān – Available Online from Digital Bodleian” was linked back by another colleague from the Bodleaian Digital Library who translated Alasdair’s blog post into structured data.

At this point the conversation was becoming nerdish enough to resonate through my ears. ? The noise online can be overwhelming sometimes but after so many years in the business, I am sure you, just like me, have angels by your side helping you focus the attention where it matters. Aaron is one my angels. Half librarian, half web developer, half SEO, Aaron Bradley is a dear friend and the Da Vinci of the Semantic SEO community. It was once again thanks to Aaron on Twitter that I intercepted the second blog post on how the content from the first academic was being translated into structured data using Wikidata. This means that all the findings about the illuminated manuscript, shared by Alasdair had been translated by poulterm in machine-readable form using Wikidata’s ontology.

Just to give you an example Ibrahim Sultan was already represented in Wikidata with his own Machine ID Q3147516 but the manuscript was not when poulterm decided to add it. This gave to the persian poem a new identity in the world of data, precisely the Machine ID Q53676578.

So at this point we have:

1. a first academic reporting on a newly digitalized manuscript,
2. a second academic (from the same team) sharing the information from the first guy to
3. a broader community of geeky marketers like Aaron and myself and an army of computer robots (like WordLift), smart agents and search engine crawlers accessing the wealth of publicly available linked data published on Wikidata.

It’s already an interesting mix of linked people ready to share the epic poem of the Persian Sultan Abū l-Qāsim Firdawsī of Ṭūs – yes, the longest poem ever been written by a single person!

As Aaron was reporting the story about the blog post being turned into structured data I decided to prepare a web page on our blog about the manuscript and the sultan. I constantly run experiments to make sure we’re doing our very best to help bloggers and marketers create engaging new content that works well on Google Search.

Let's now re-use it for improving the structured data markup using @wordliftit ? When creating new entities we tap into @wikidata and can annotate Ibrahim Sultan. We then realized that to get to the manuscript we need to let WordLift fetch entities that are not yet on Wikipedia pic.twitter.com/rPG1WbaG2N

At that point, I realized that using WordLift (our AI to help content writers excel at SEO) it was still not possible to annotate the newly added entity of the manuscript created by poulterm. We had to get back “in the kitchen” and revise a parameter that was preventing WordLift to tap into newly created entities from Wikidata that did not have a page on Wikipedia. As unit tests where completed, we immediately released a new version of the WordLift Server (this is where the content analysis, in our semantic platform, really takes place) and finally David, our CTO, was able to show that WordLift was finally capable of detecting and interlinking Shahnamah of Ibrahim Sultan ?

Conclusion: the Linked Data Movement and the New Digital Disorder

The utopian dream of a curated global knowledge base where academics help us discovering and organizing new facts and where content creators, supported by agentive technologies like WordLift, share and debate about these findings is no longer a myth but an illuminating reality.

The combination of digitally savvy manual curation of experts combined with machine-generated ontologies and AIs that help us dive into this matrix is materializing in front of our eyes.

If you conduct research activities, if you believe in the open sharing of knowledge remember there is a “Linked Data Movement” there for you and the infrastructure to publish and re-use immediatly your research work.

The web is still is and will probably remain a huge mess but from this New Digital Disorder (as David Weinberger would say) so much is happening!