WordPress Multilingual: use your favorite CMS in your native language ? 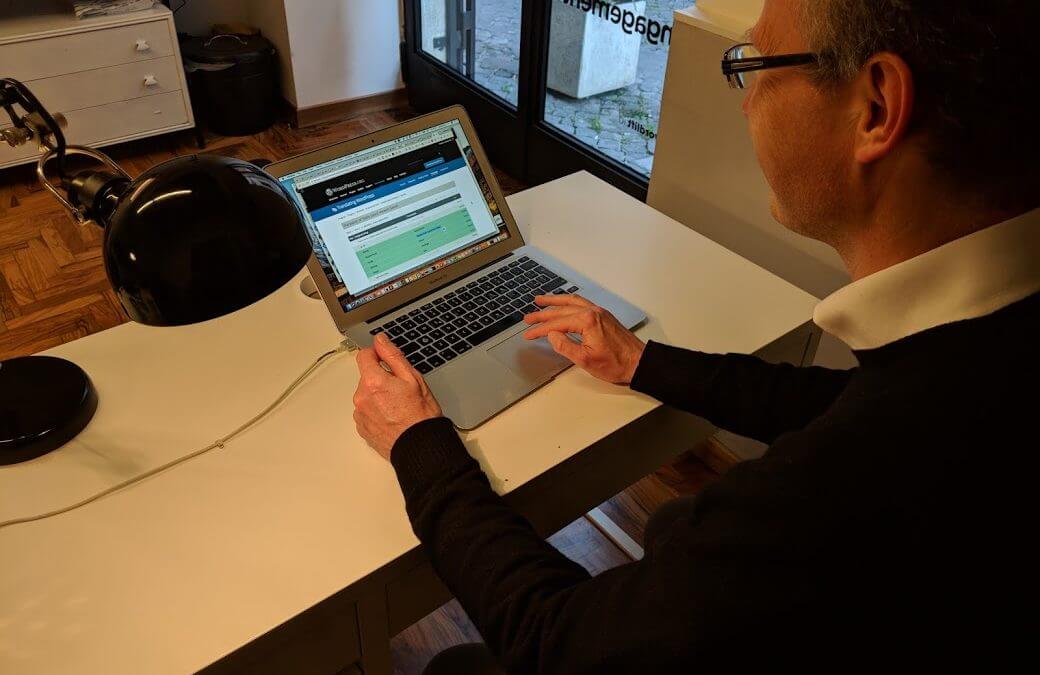 Internationalization is a dreamland for every cloud-based business and yet it is the most overwhelming journey you can take. In WordPress, the help of the community and the open source principles behind it make it approachable from the very beginning. Here is our story.

Remember the first time you used WordPress? If you have started using your favorite CMS in your native language, I bet that your first approach to the platform has been easy and smooth, as WordPress certainly is. Otherwise, you may have found yourself confused by common terms used in a technical context, and by new technical terms that you had to learn.

When you start using a new plugin, it’s pretty much the same. Your user experience is better if you can read everything – from the readme to the meta-boxes and buttons – in your own language.

Nevertheless, to reach most of the users you need to use American English first because it’s kind of a lingua franca for anybody who is working on the web.

This is what we did when WordLift 1.0 was first launched in 2015. Until late 2016, the plugin was only available in American English, even if our text analysis already worked in many different languages. Then, as our community of user was getting larger and international, we started to feel the need of translating our plugin. It was crucial to offer a more accessible product, helping our users through their learning curve.

We started with our native language, which is Italian, and as soon as I translated WordLift using GlotPress, I realized that there were many more users from different countries that needed to use WordLift in their own language.

And here is where the community really entered the game and helped us. ?

The web is a Babel, WordPress and its plugins are polyglot

Today, WordPress multilingual is available in 109 languages – including their locales such as, for example, British, American, and Australian English. 62 languages have the full translation of WordPress, while many of them are constantly in progress. The cool thing is that thousands of people are contributing to the CMS translations, and if your language is not complete yet, you can easily join them and start contributing.

The same goes for plugins. When you install a new plugin, you certainly feel more comfortable if they are in your native language. Polyglots – the group in the WordPress community who is committed to translating WordPress – use to translate plugins and themes, starting from the most popular or from the ones they commonly use.

Thanks to the contributors to WordLift translations ❤️

Our first external contributor was Rainer Edlinger, an Austrian blogger passionate about whiskey, who manages online marketing at SalzburgerLand Tourismus and translated our plugin into German.

Then, our developer Stanimir Stoyanov – who is also a superactive member of the WordPress community, and one of the organizers of the WordCamp Europe 2018 – decided to translate WordLift also in Bulgarian, his native language.

We were really impressed and almost moved when our friends at Nelio Software, enthusiast of WordLift, decided to translate our plugin in Spanish after meeting Gennaro Cuofano at the WordPress meetup in Barcelona. ?

WordLift will be soon available also in Arabic, thanks to Nevine Adel Abdel Rehim, who works for our sister company in Egypt, InsideOut.Today, and Danish, thanks to our friend Kim Renberg.

If you are using WordLift and you would like to use it in your own language, you can add your translations to WordPress.org or you can contact me and I will take care of it.