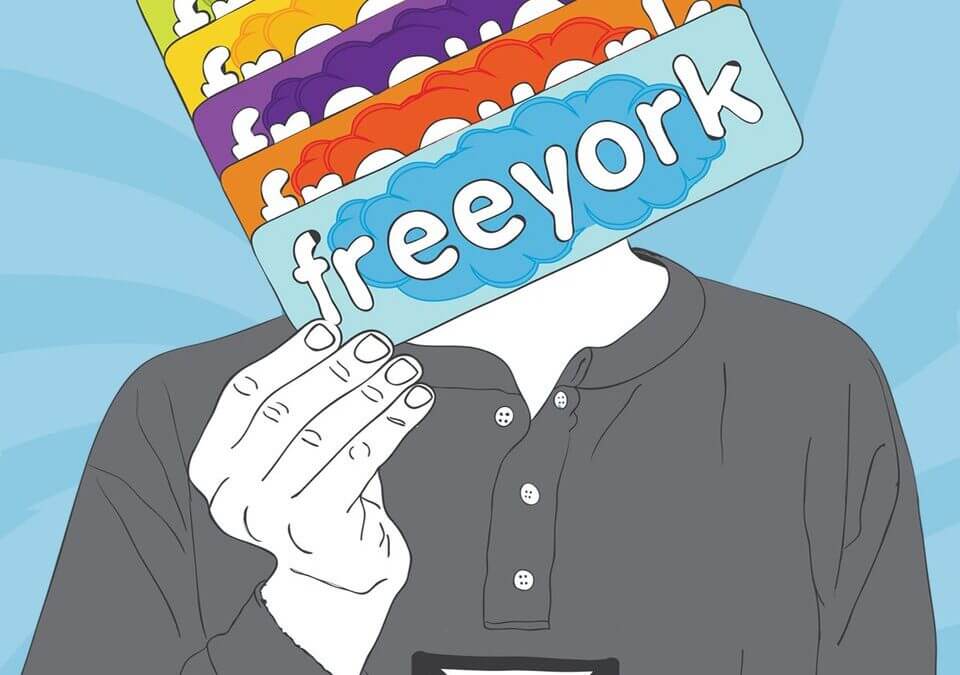 By Maria Silvia Sanna 5 years ago

What if artificial intelligence was the nurturing humus that the publishing industry and blogs need to bloom again? What if the future of blogging was in the virtual hands of an army of machines that can work together with professional writers to build and spread knowledge? This is the story of Sam Isma, founder and publisher of the […] 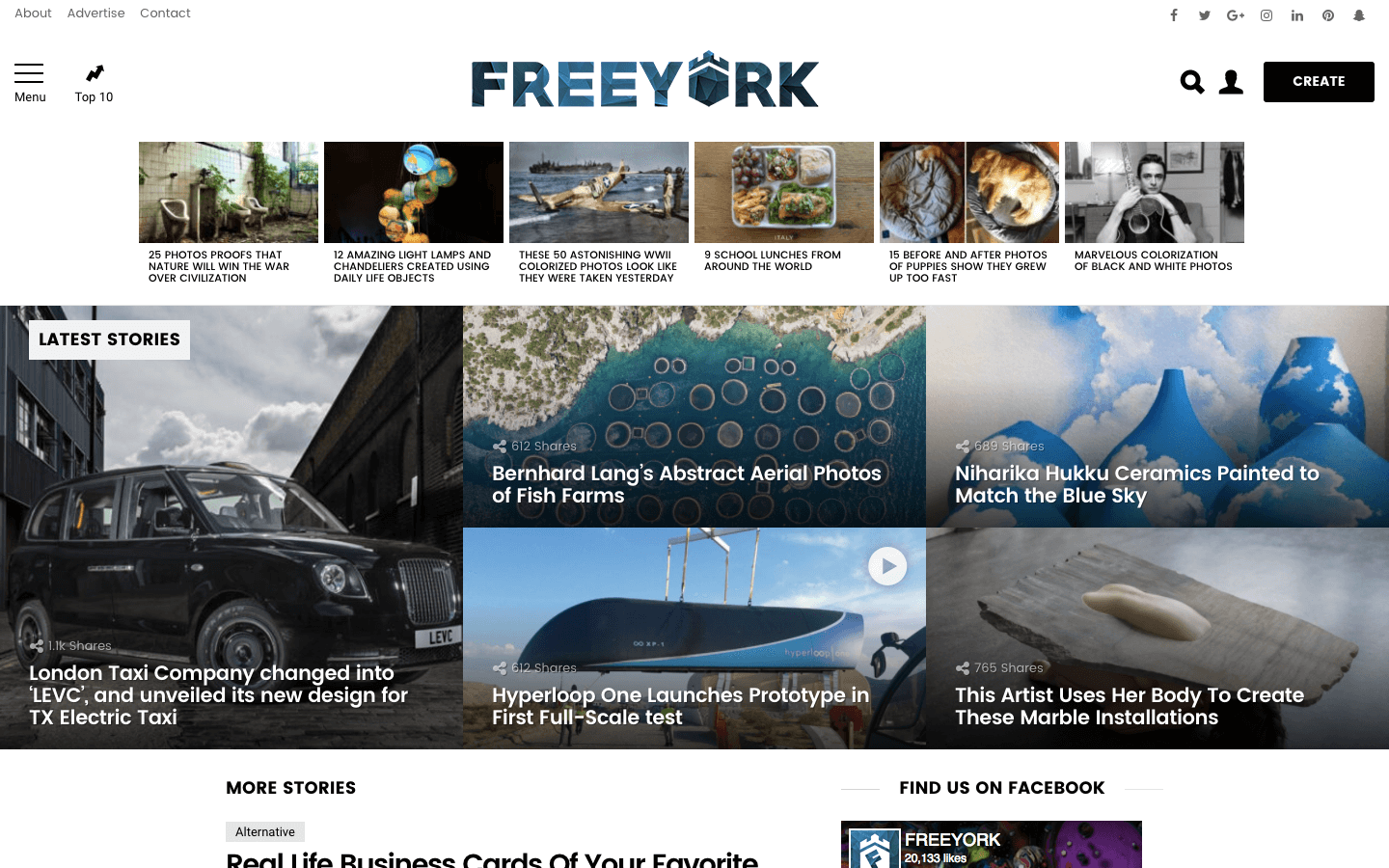 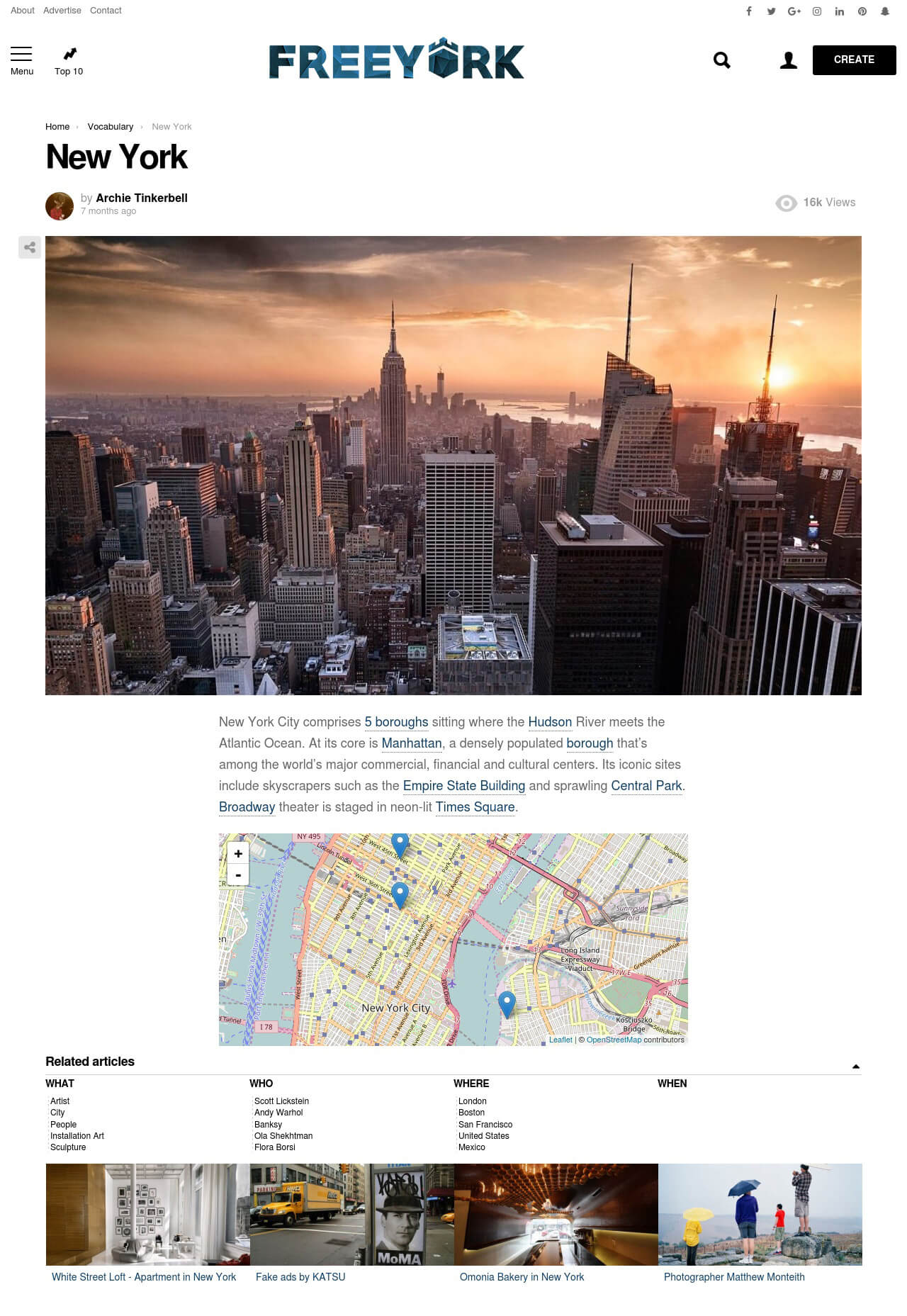