The Constant Evolution of Voice Search 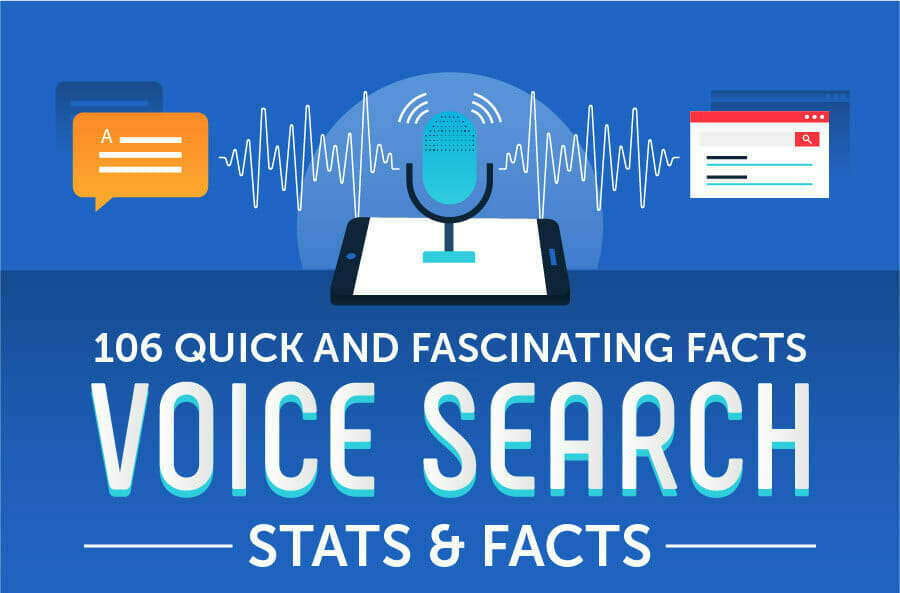 Posted by Laura Celano 2 years ago

The Future of Voice Search

Technology is all around us, and there is no escaping it. The best thing is that it is continually evolving as technological breakthroughs are seen almost on a daily basis. One of the technologies which are getting better every day and making our lives easier is voice search.

When Did It All Begin?

More than half a century ago, IBM introduced IBM Shoebox which was the first speech recognition tool. The father of voice recognition devices was able to recognize 16 words and the digits from 0 to 9. As you will see in the infographic below by SEOTribunal, voice recognition technology has come a long way to become what it is today since its beginnings. Mostly implemented by mobile device manufacturers, today’s voice technology gives users the ability to do online searches, find information about products, ask questions, ask for directions or for the weather forecast, and many other things just by talking to a device.

How Does Voice Search Work?

First of all, it processes and transcribes the human speech into text before analyzing it in order to detect questions and commands. After that, it connects to external data sources such as search engines to find the relevant information and translates that information into a digestible format to fulfill the user’s intent.

What Are The Best Voice Search Engines?

There is a continuous battle between big players to make the best voice search engine. This is good news as voice search assistants are becoming more and more sophisticated, thus making our lives easier. Let’s take a look at the top brands manufacturing these devices.

As of January 2018, around 1 billion voice searches were made per month, and in the next couple of years, 50% of searches will be made using the voice-enabled technology. It is also predicted that over the next years the voice recognition market is going to experience huge growth, with an estimated $601 million in 2019 only.

We can definitely say that the future of voice-enabled technology is bright. The constant need for improvement is the driving force that makes companies produce the best voice assistants out there. Both the companies and their customers bear the fruit from it.

As the Marketing Manager at SEO Tribunal, part of Tina’s daily engagements involve raising awareness of the importance of digital marketing when it comes to the success of small businesses. As her first step towards this journey was in the field of content marketing, she’s still using every opportunity she gets to put her thoughts into educational articles.