From June 20 to 22, 2019, the WordPress community has met in Berlin for  WordCamp Europe (#WCEU). We had been proud to attend these two days full of events and to report on the latest news from Berlin…well, we decided to let the AI write this blog post ?

Disclaimer: this content has been generated by an AI and we are very thankful to the (human) folks working at the following companies for contributing to this languange model: wptavern.com, codeinwp.com, themeum.com, getshifter.io, torquemag.io and wpblog.com.

Questions are from ourselves while answers are AI-written.

It’s the WordCamp in Europe. WordCamp 2019 is being held in Berlin, the capital of Germany. If you’re not a local, though, you’ll have to spend a lot of your hard earned money to attend the WCEU!

What is the biggest update on Gutenberg?

Matt Mullenweg took the stage at WordCamp Europe in Berlin for sharing the latest update on WordPress. Can you tell us something about it?

Matt talked about how Gutenberg’s block editor has added a host of notable improvements, including block management capabilities, a cover block with nested elements, widgets as blocks, block grouping, and snackbar style notices.

Mullenweg also highlighted a few beautiful and innovative examples of Gutenberg in the wild. Two projects from Human Made showcase Gutenberg-powered designs (artefactgroup.com) and an AI integration that analyzes a user’s writing in the editor (ingenuity.siemens.com.) 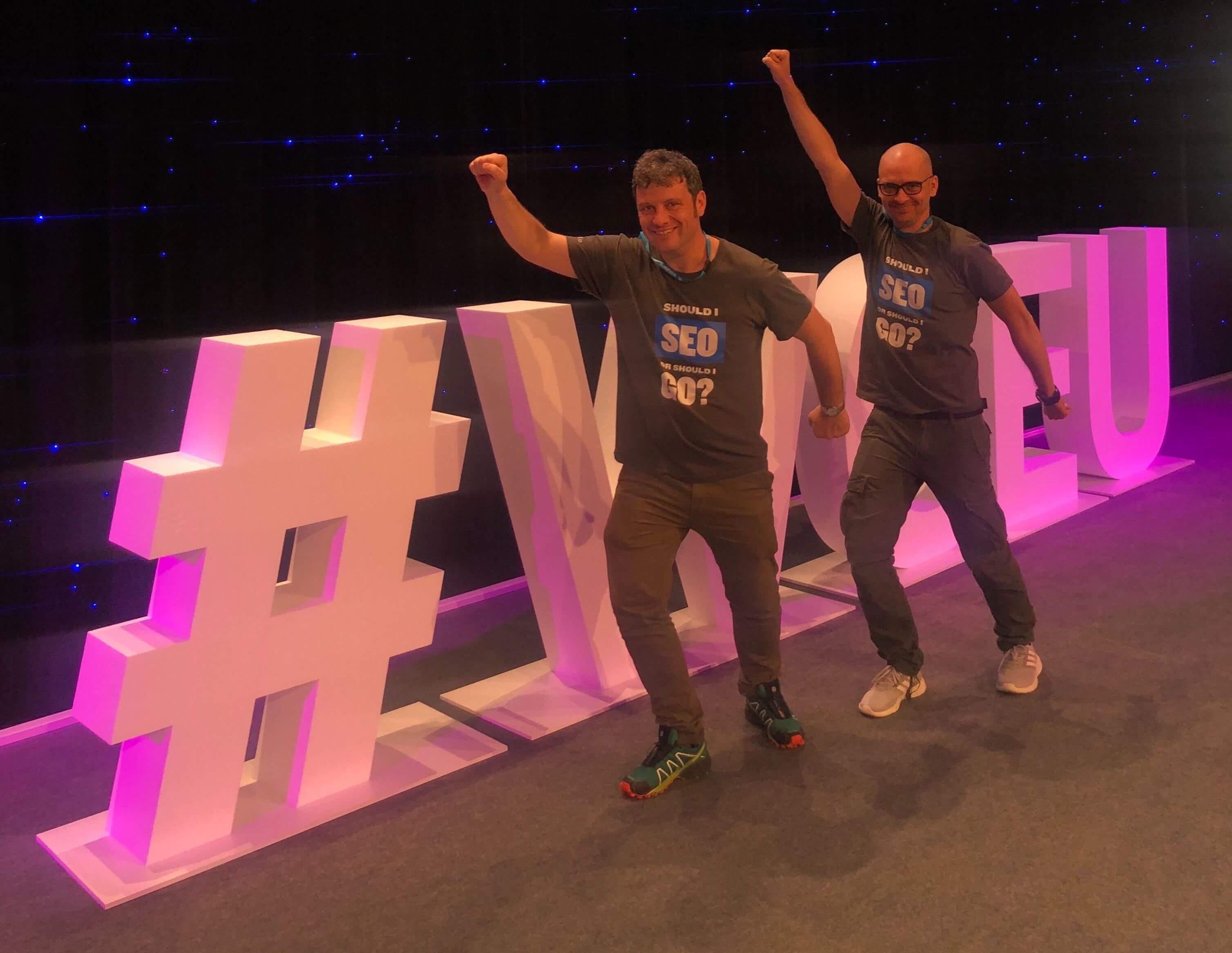 Google is increasing its engagement in the WordPress ecosystem and for this edition of WCEU they introduced a new tool called Google Site Kit. What is it?

Simple, Site Kit is a new addition to Google’s WordPress plugin lineup that was announced at WordCamp US. It provides a dashboard that displays how well a site is doing with various Google tools, such as Search Console, Analytics, AdSense, and PageSpeed Insights, packaged as a one-stop solution.

We firmly believe WordPress should become more democratic in the way decisions are taken. What Mullenweg had to say about it?

One attendee asked if WordPress.org plans to implement a more democratic structure for decision making. Mullenweg seemed to interpret the question as referencing a system where tens or hundreds of millions of WordPress users would participate in making decisions on features through a vote or some other form of feedback. In contrast, he said WordPress’ current approach is for leadership to try to get a sense for what the most common issues are through polls and public channels and allow those issues to help shape the project’s roadmap.

What is a WordCamp, by the way?

Strictly speaking, WordCamps are conferences where WordPress experts are invited to talk about different aspects of the most popular CMS. Among the panel of speakers, you’ll find WordPress developers, bloggers, security experts and anyone who can deliver value to the attendees.

The biggest WordCamps are undoubtedly WordCamp Europe and WordCamp US. An approximate 4000 people attended the WordCamp US 2018 in Nashville.

Akin to WordPress’ open source nature, WordCamps are open to anyone with a ticket. However, the bigger the WordCamp, the more expensive the tickets are thanks to a panel of highly popular WordPress personnel speaking at the event. 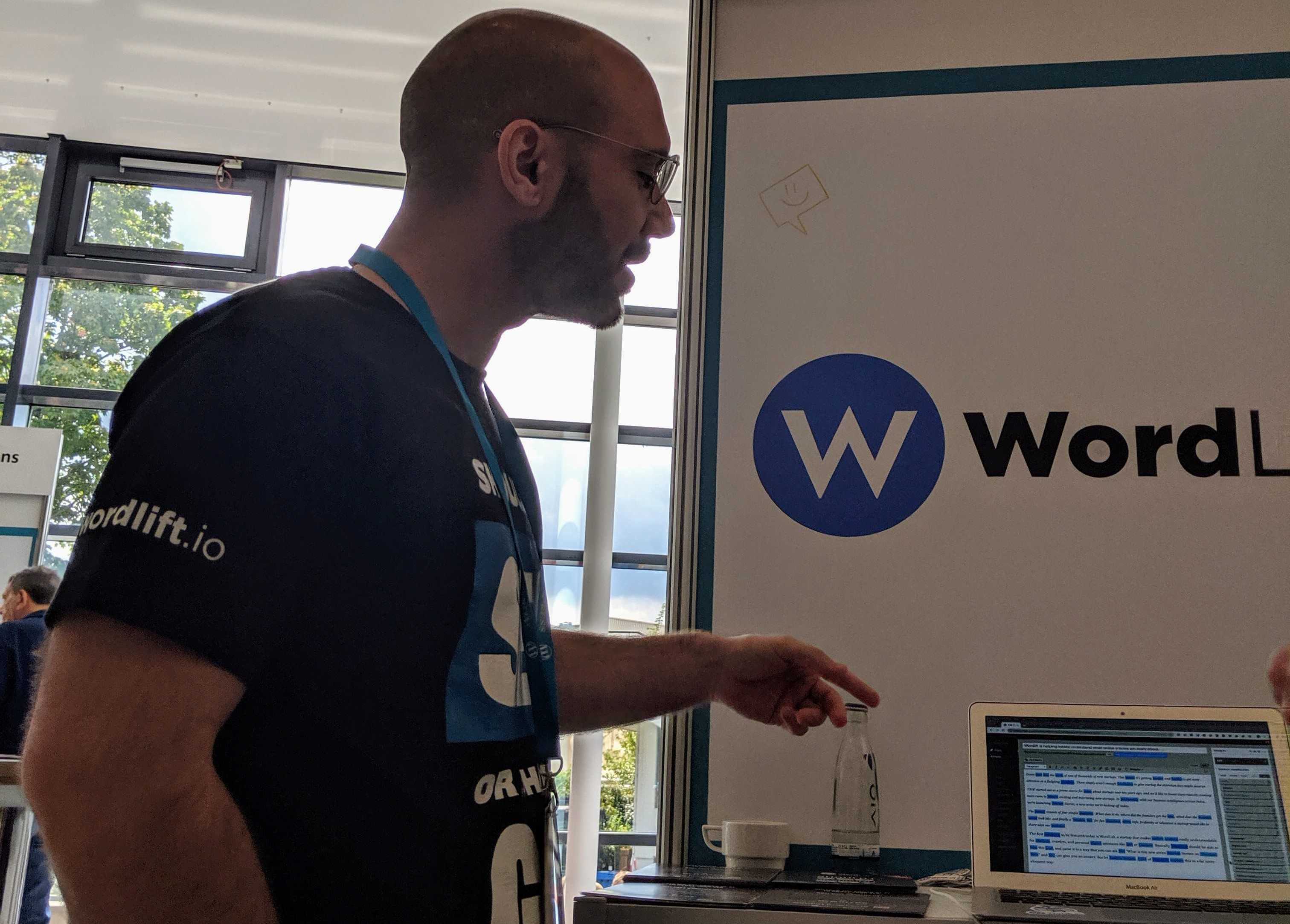 Are you Ready to Let the AI drive the traffic of you website?