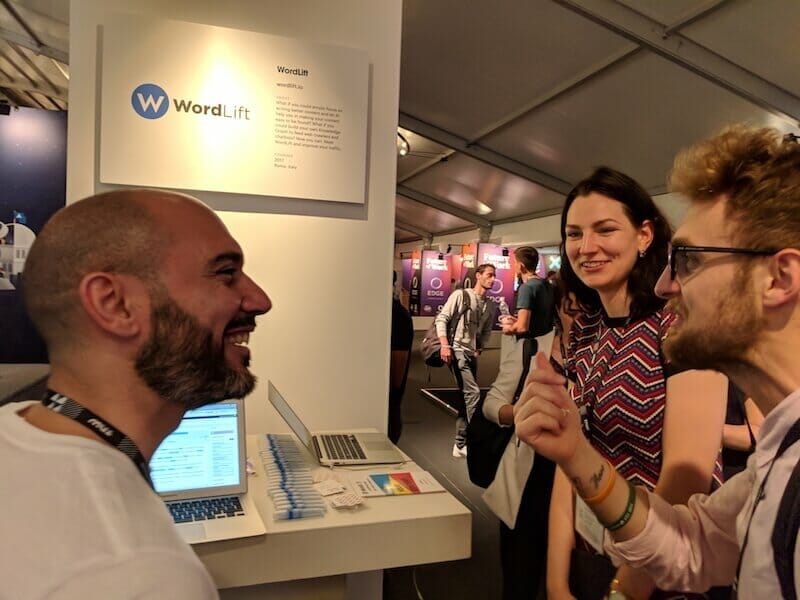 We had a terrific two-days in Amsterdam at TNW Conference 2018: the biggest tech fair in Europe. Andrea Volpini, David Riccitelli, Gennaro Cuofano from WordLift and Nils De Moor from WooRank “rocked the show” ? and shared their secrets on AI-powered SEO, Structured Data and Voice Search.

What is TNW Conference?

TNW Conference is a 2-day tech festival that brings together a thriving ecosystem of technology and business innovators. The XIII edition of the event took place in Amsterdam (at the Westerpark), on the 24th and 25th of May 2018.

In 2006 there were just 200 attendees at the first edition of the TNW Conference, and now it’s attended by 15.000 people a day – entrepreneurs, developers, marketing managers, CEOs and policymakers – and 3,500 companies from all over the world. 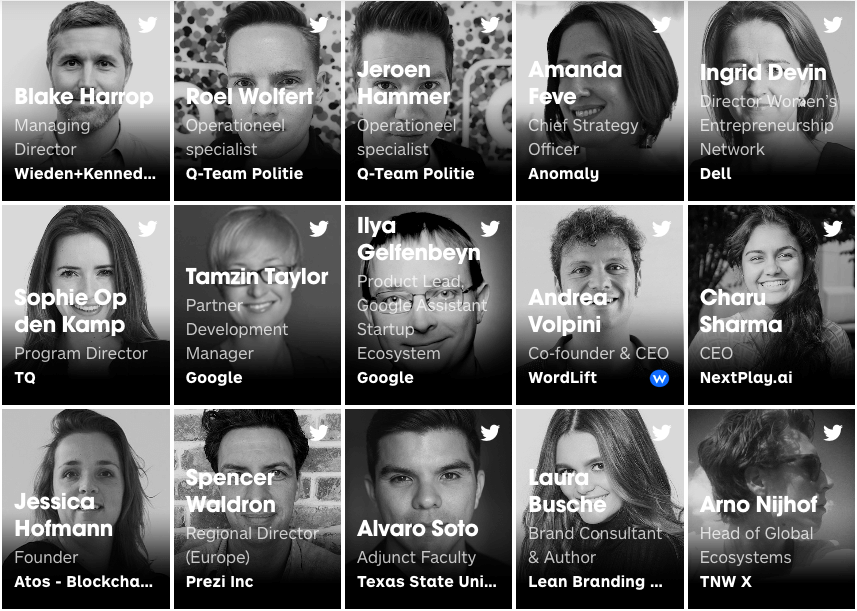 Andrea Volpini has been among the 300 speakers of the conference!

WordLift, this year, participated in full swing, with our own startup booth, and with a dedicated Engage Session hold by Andrea Volpini on “Making Websites Talk”. The talk is an interactive session in the Engage track and engaged webmasters, editors in chief and content publishers willing to grow their audience in the AI-first world of Google Assistant and Amazon Alexa.

WordLift is proud to have thenextweb.com among its selected list of clients and VIP partners.

TNW Conference this year brought 19 carefully curated tracks to dive deeper into how technologies such as Blockchain and AI are shaping industries, professions and the way we innovate. This year the event was also very proud to have among its speakers Kevin Kelly, one of the most well-known and respected protagonists of the tech world (and yes, one of our biggest heroes ?‍♂️?‍♀️).

TNW Conference content helps people understand the future of technology and gives actionable insights that can be implemented today. It has been defined by CNBC as “the most intimate technology Festival on the planet“.